The following Agenda is for the Live Workshop. Tom Kane’s Film Production Workshop utilizes the script from the feature film “Prizzi’s Honor” as the Format.

There will be a 1 hour lunch break each day. 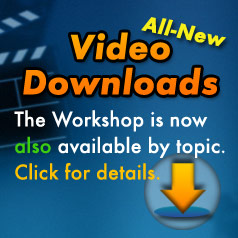